Food in Corfu: Greek gastronomy at its best at Mikro Nisi Beach Venue. 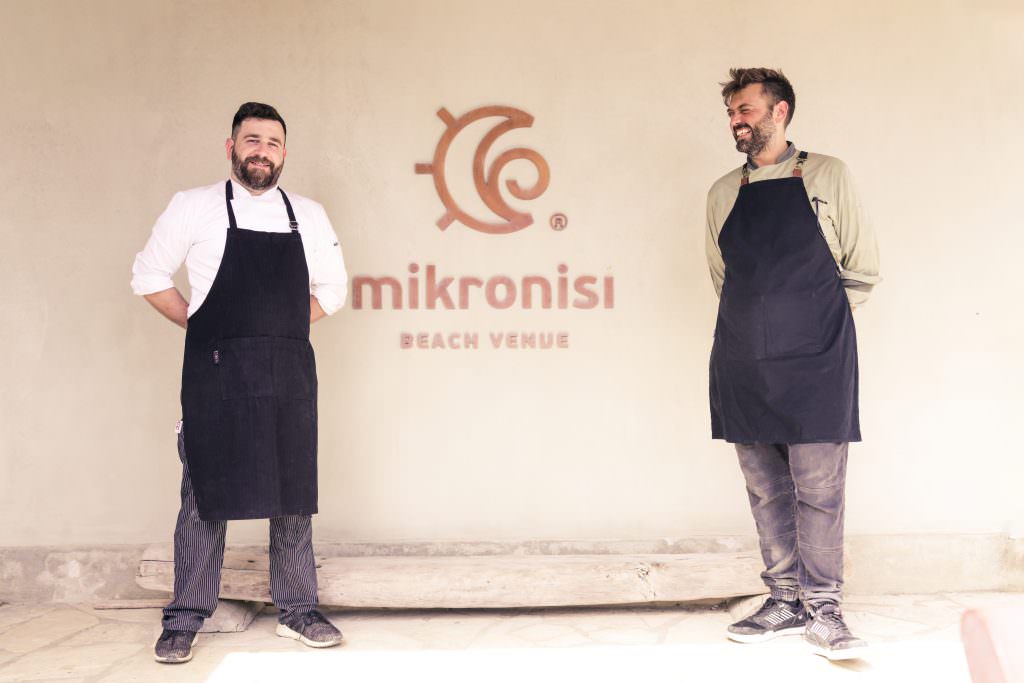 Food in Corfu has been evolving for several years into an experience with all the elements of Mediterranean, Greek, and local cuisine. On the Ionian island with the Venetian flair, Italian cuisine has always played a leading role in eating out and at home. Trademark Corfiot dishes such as Bianco, Pastitsada, Sofrito, and Bourdeto are […]

Beaches in Corfu: it’s comfort at every moment which counts. 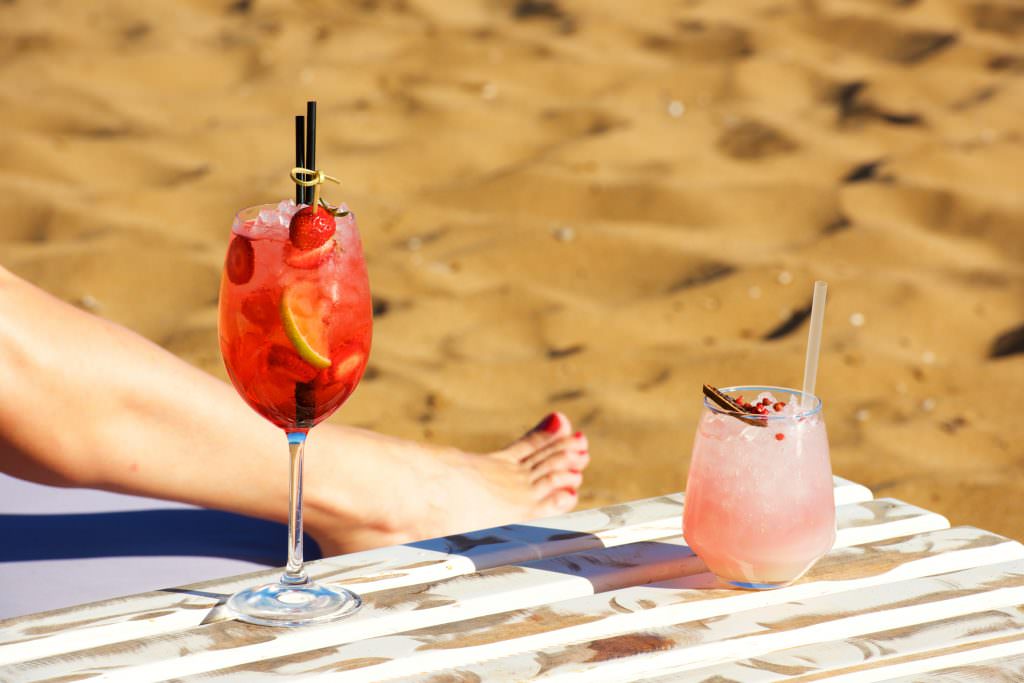 Beaches in Corfu are countless.  Beaches in Corfu are wonderful.  Each of them with its own beauty.  Some are sandy, others have pebbles, some are circled by green capes, others offer breathtaking sunsets every evening.  No matter how beautiful the beach may be, however, what counts for you choosing a beach where you will have […] 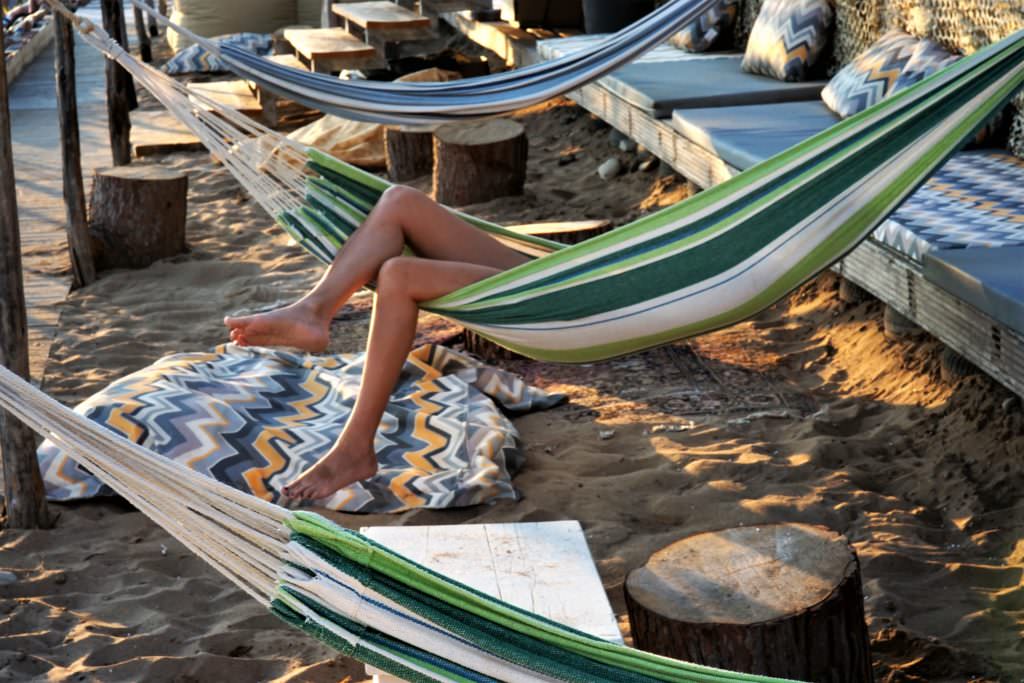 The Mediterranean sea, often been called the navel of the world, is without any doubt a magical sea of variable colors and forms. With its exceptional beauty it has always been a great source of inspiration for artists, painters, architects, fashion designers, chefs and generally for every human being who loves life and authenticity. One […]

Living both in the present and in the past makes us very proud!​

Mikro Nisi is located at the long sandy coast of the South part of Corfu. It stands right in the middle of a green hill and the crystal clear sea. Since the 18th century, the area around Mikro Nisi was totally deserted. It is said that the last monk of the local church- Saint Gordios […] 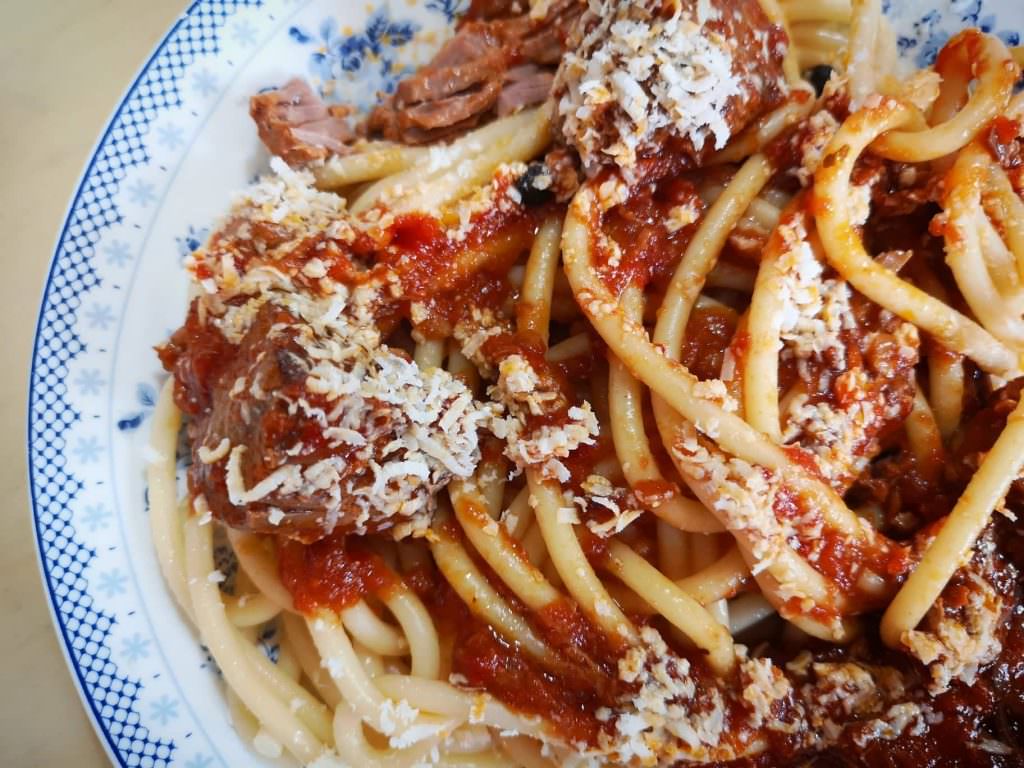 Manestra kolopimpiri, bourtheto, savouro, sofrito, dolce – yarbo, tsigareli, pastrochio, bianco and pastitsada. For the last five centuries, all these “dishes” with the quite odd names listed above, were mainly what the Corfiot ‘’cuisine’’ had to offer. As time went by, some recipes either disappear or lost their originality and changed. But fortunately ‘’Her majesty” […] 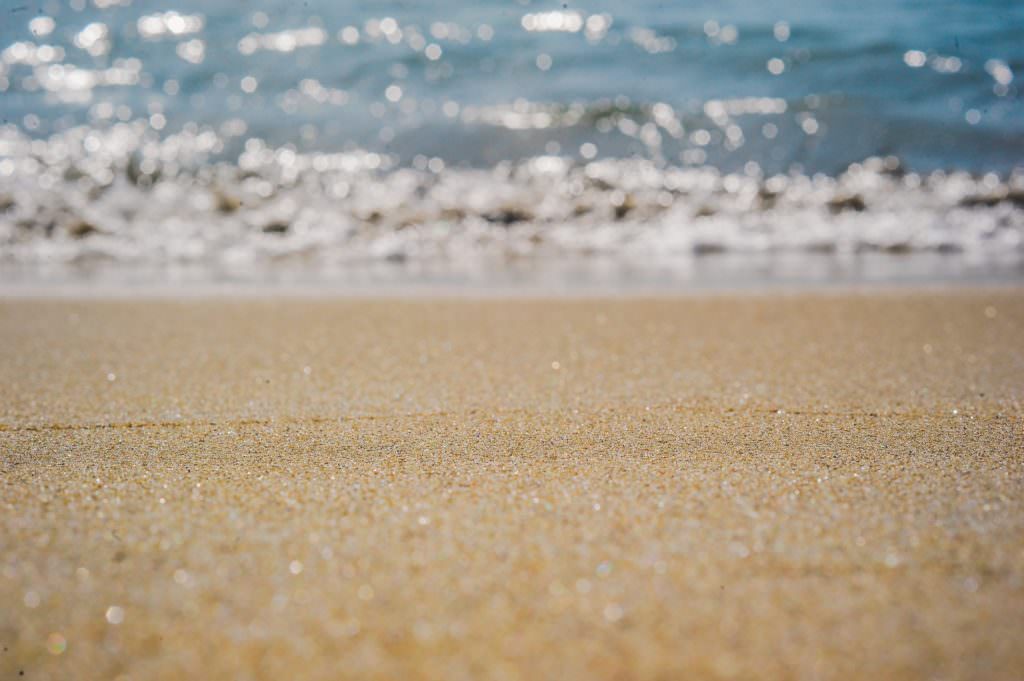 The island of Corfu is such a unique place that, without any doubt makes the visitor lose track of time and space. Lefkimmi, at the south part, not only is in itself a unique place on the island but also has a significant difference from all other parts. Authentically beautiful, full of magical beaches and […]